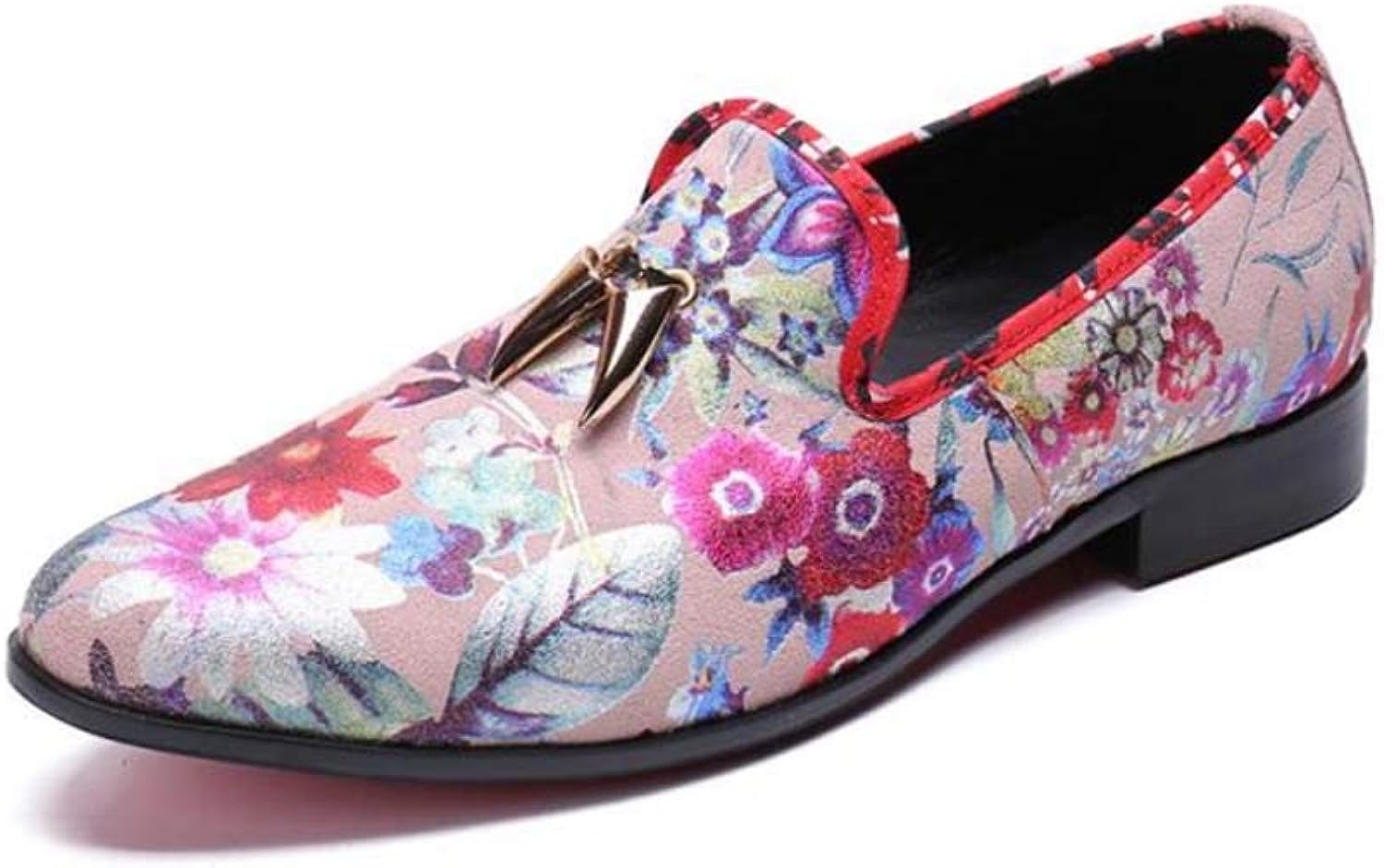 So iLL Street LV Half & Half Climbing shoes